Bernhard Schneider is the only organic beekeeper within 45,000 hectares of land. In total, he has access to 732 hectares of land for his honey production, of which 300 hectares are part of an afforestation program. This project not only produces delicious honey, but the planting and conservation of trees also compensates for large amounts of CO2.

Manuka honey
Maori, the natives of New Zealand, have known of the extraordinary qualities of this honey for a long time. Manuka honey originates from the flower nectar of the Manuka myrtle, or just Manuka, a hardy bush in the mountainous regions of New Zealand. Honey extracted from this plant has special healing properties. Manuka honey is full-bodied in flavour and to preserve the special properties of the honey, it should not be heated and therefore not used in hot tea. It has a slightly minty flavour at the finish. Manuka honey is best enjoyed on an empty stomach and never with hot liquid, so that it can unfold its full potential. 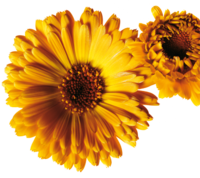 Bee happy! Contribution to nature conservation
No intervention in the natural cycles of the insects, counteracts bee die-off and SONNENTOR thyme oil is used as a natural and effective remedy against Varroa mite. Consequently, the burning of infested beehives can be prevented. Further, enough honey is left for the bees in the hives, no additional sugar is needed to feed them and no chemicals are added to the hives.

Measurement of the valence of Manuka honey
TA factor: TA means "total activity" and shows the disinfecting effect of the honey by measuring the natural peroxide activity. In principle, the higher the factor, the more valuable the honey. Each honey has a TA-factor, but with Manuka honey it is particularly high. We have opted for the TA-Factor, since this factor cannot be influenced (unlike other factors) and can be clearly measured and not manipulated. The TA factor is ascertained by drawing a sample, applying it to a nutrient agar plate and measuring the percentage of the bacteria on the nutrient plate that have been killed by the honey.

MGO factor refers to the level of methylglyoxal in the honey. Methylglyoxal is produced by the degradation of glucose. Among other things, MGO is responsible for premature aging of the cells and is also produced during the combustion of diesel. MGO is also formed when honey is heated, the higher the MGO value, the more likely the honey has been heated. Our Manuka honey is unheated - because honey should not be exposed to temperatures above 39 ° C. The MGO value also increases during storing of honey. If MGO is removed from Manuka honey, it remains antibacterial. A conversion of the TA factor into the MGO factor is not possible. UMF (unique Manuka factor) is based on the MGO value, a formula is used to make the conversion. This value is also not scientifically verifiable. 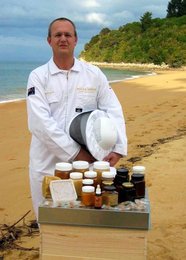 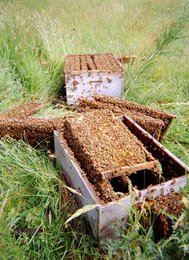 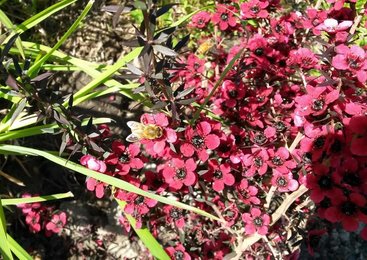 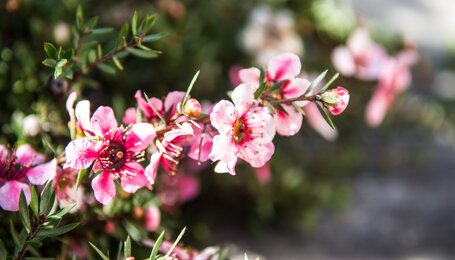 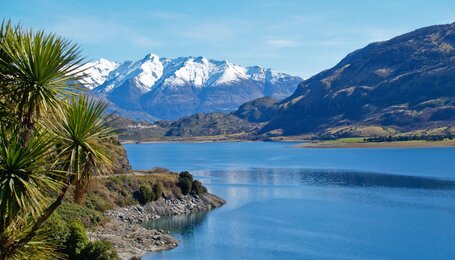 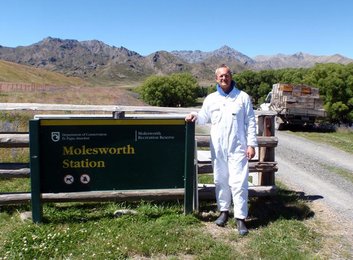 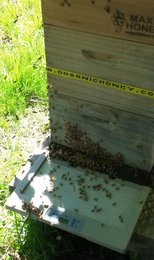 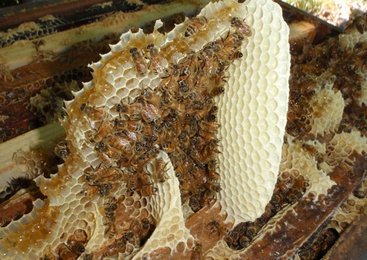 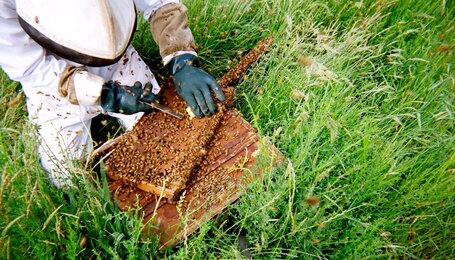 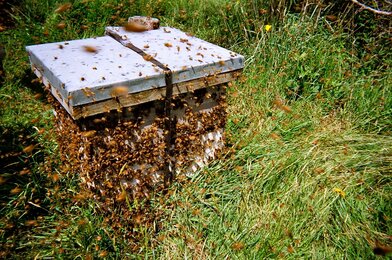 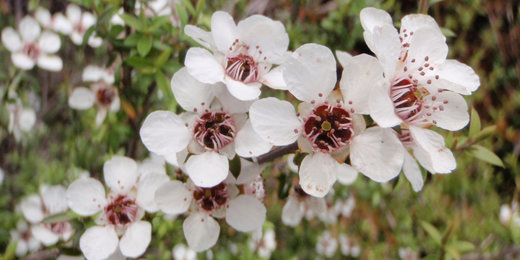