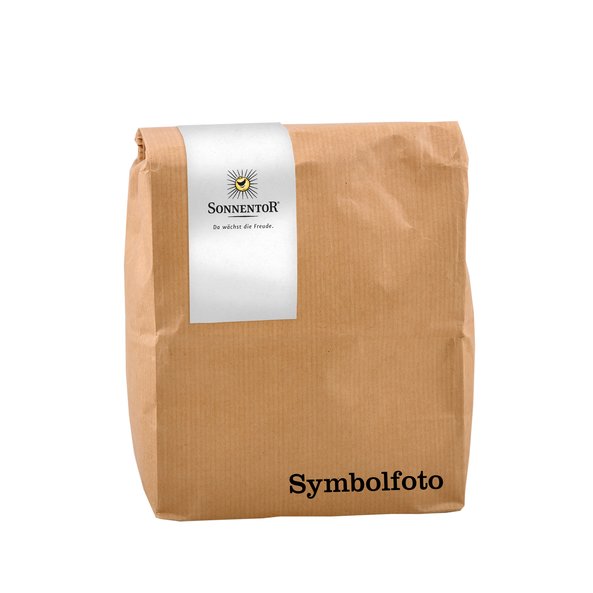 Common or Blue Mallow - commonly also known as "cheese flower" - is exactly the right herb when the frog is stuck in the throat. Fresh like the morning dew and dry alike, this tea goes well with Japanese cuisine and lamb stews. Blue Mallow is also called “cheese flower” as its fruits are shaped like little cheese wheels. In folk medicine, they were used to cook a strengthening paste called "Papperl" (German) that was used to nourish and strenghen weak people.


demeter - as long as stock lasts

For those who want to know

Ingredient(s) is grown by: Aufreiter Family, Neuner family, Perger family, Rossnagl family, Waraschitz family
To ensure availability for you in the event of crop failures and delivery bottlenecks, the ingredients can also come from another farmer or growing project.

Do you have tips for this product?

Happiness is® Try it! org. bag